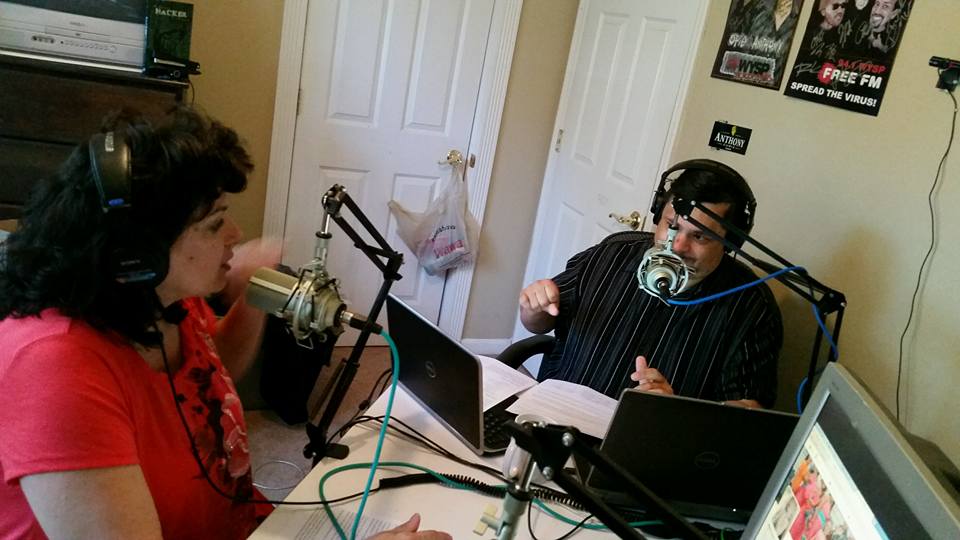 Who will do the intro this week, Paul or Denise or Big A.?

Denise and Big A do the intro and they try to half bash Big A for not having a surprise guest for Chris but Big A is still working on it and were talking about our guest for tonight Subway Hero Joe Lozito and we’re discussing the case and what happened to Joe – an old law was used to make Joe lose his case such bullshit.

The MMA community wrapped it’s arm around Joe and was very helpful to Joe and he made some friends too after his incident.

Joe’s kids practices Brazilian Jiu-jitsu at http://www.serrabjj.com/ with Matt Serra and has become a friend of Joe’s.

If a police do not have a personal relationship with a person being attacked they don’t have to protect Joe, but if they prevented it and it would never come to this.

Big A mentioned the first time he saw the back of Joe’s head the scar is big and really looks bad.

Political talk : Joe said Trump is making it interesting and people who don’t know about politics are chiming in .

We’re talking About UFC and Rhonda Rousey and Misha Tate .