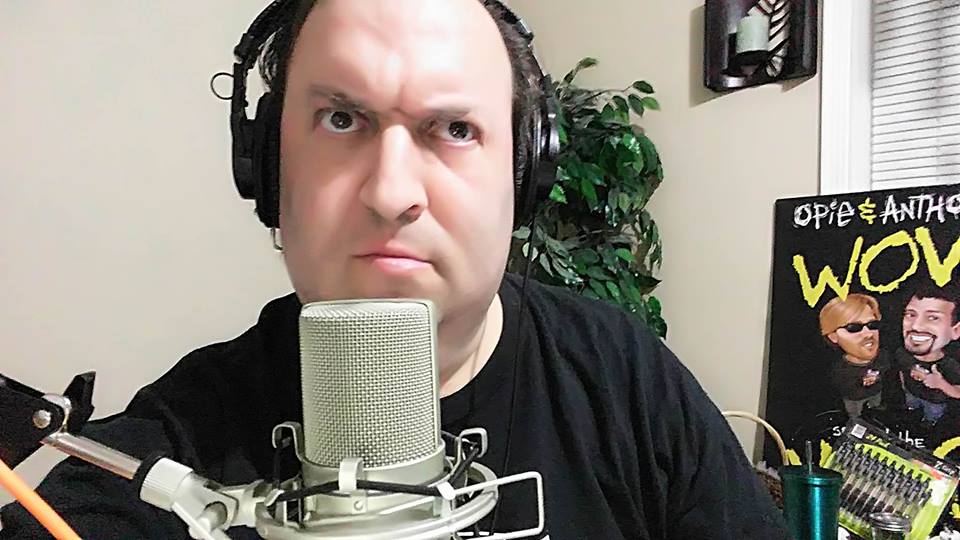 guess who will be  doing  the  intro .Biga does the intro and does not say me  and  denise  calls biga and  chris  calls the  show  and  trys  to start shit and biga  last week was  MIA and  at ufc 205n weigh ins  at MSG and missed  calling  into the show and new rule from paul if biga misses a show  he  has  to  give video of  the place  i am for  the show ..paul and denise  also  argues about  sex  and  how paul is not  getting  oral sex  tonight

were are  now  talking  about Ufc and connor mcgreggor and the  first  time  in the NY and  paul and chris are saying biga  let  the show  down last week  for calling in to the show biga said denise has a nice  haircut and  looks  nice  and  chris  and  paul said if  i called  in to  the podcast  last week and biga did not watch  the replay  of  last  weeks podcast.

now  talking about Umass Shit-ins and  protesting in the bathrooms until trans sexual bathrooms are made  in Umass . paul was reconized at  his  new  job for being  on O&A and  its  not a  good  thing  for paul and  i hope the  co worker  shuts up. and  keeps his  thoughts  to himself..and  were  playing  voicemails that paul has found  online  ugggghhhhhhhhh poilitcal bullshit

chris goes  off on the voicemails and gives  his  opinion of  his  thoughts . marc pisses off biga and and  he  hangs  up and messages paul and tell him marc had  a  new friend and  marc had  to explain himself . and now were were talking about movies marc has  not seen some  good  ones . and were talking about yesterday biga  saw  johnny sack from sopranos and paul went  to work and watched a movie and and  had  sex with  his  wife .

talking  about  how  to get biga laid and call LT lady trucker and paul and  chris  and  marc are  trying  to get biga laid soon. now  were talking about the  top 40 swear words in england . were  talking  about  exxxotica NJ and denise  was not  too happy with pauls pic with Kissa Sins.  and  other pics  paul took at the convention and  tomorrow is denises birthday and denise  wants  to borrow pauls debit  card and to  buy something for  herself . and paul says he has  planned for tomorrow and denise  has  no  idea  what  it  is .

were talking  about bananas and how it is close to pauls penis and  and  of  course pauls talking about biga  and  there trying  to get biga laid asap and biga  wants  to get a job  first . paul is calling  up places  to get biga laid and the first place  hung up and  now  chris  will call the  2nd place there calling  up places and getting  no where fast and  they keep trying and  trying .

patti calls up to the show and  paul and chris  ask patti if she  knows any  female friends for biga to date and patti  is  not  into dating right  now  at  her  age  and they keep telling patti biga  needs sex  so badly ..patti thinks the podcast should run a contest  to get  a date with a celebrity . lets wrap up this  bollox and all wish