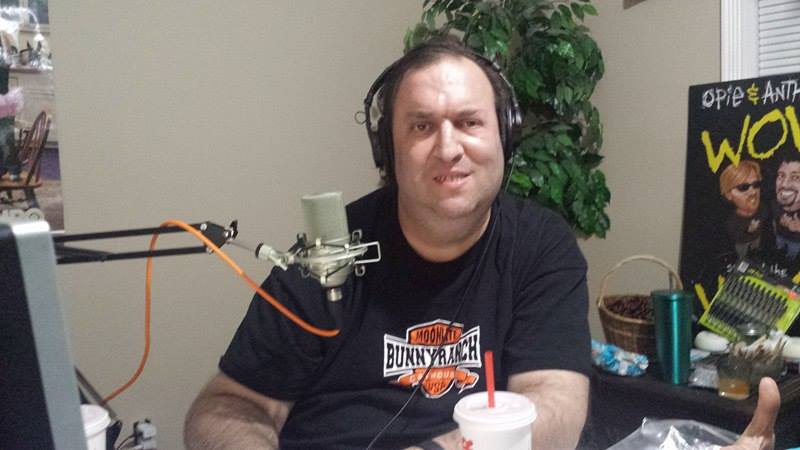 chris  opens up the  show and begins this  podcast. and  denise  guesses what biga  will be att he halloween party  and denise  and paul reveal there halloween costume . and chris  talks about Exxxotica and  Kissa Sins will be At Veronica rod’s booth and  we are talking  about exxxotica and  what we will be  doing? paul is  going crazy with a soundboard . we will talk to denise about what she  brings  to  the show. paul plays  the  clip of paul calling  in to tacs and mentioning chris and  alvin. denise gives paul shit for going to strip clubs over  10 years ago . biga lost  30 pounds in 5  weks . first  news story http://www.theleafchronicle.com/story/news/2016/10/28/partially-nude-female-clown-charged-chasing-cars/92887984/ and  2nd  story  is https://www.youtube.com/watch?v=jF81toWLVyg&feature=youtu.be 3rd  story is http://koin.com/2016/10/26/s-korean-man-who-was-adopted-at-3-to-be-deported/?utm_source=fark&utm_medium=website&utm_content=link&ICID=ref_fark

paul is  bi-curious and wants  to be  pegged. 4th news  story is http://www.theeagle.com/news/a_m/police-texas-a-m-student-crashed-into-patrol-car-while/article_77a64ab4-9c4a-11e6-8de4-230fea09beab.html?utm_source=fark&utm_medium=website&utm_content=link&ICID=ref_fark and the 5th news  story  is  http://metro.co.uk/2016/10/26/man-convinces-girlfriend-to-get-his-name-tattooed-on-her-forehead-6215505/?metro&utm_source=fark&utm_medium=website&utm_content=link&ICID=ref_fark news story  intensive  since  we  dont  have  a guest this week . paul is so  desperate that he  is  play old  O&A audio with Biga and  Twitchels doing  the news.

ryan calls the podcast who plays asian pat dixon and asian everyone  on compound media and bobo’s  mother called  up to the podcast  and she  said that she  will be  at  the halloween party and  guess what she  will be  dresssed as? mrs. bobo rules and  biga loves mrs. bobo.  paul  asked ryan if  he  can  help biga  to get  laid and  stevie Lew failed  at that .

ryan’s girlfriend heather  is  on the  phone  now and paul is asking her questions and  asking  her if she  would give  ryan a sexual pass . and  we are talking  about last  years exxxotica and  biga  got the  best lapdance  on the floor for $10.00 .and paul  sends ryan video clips and plays audio of  biga on O&A and biga is  thrown under  a bus .