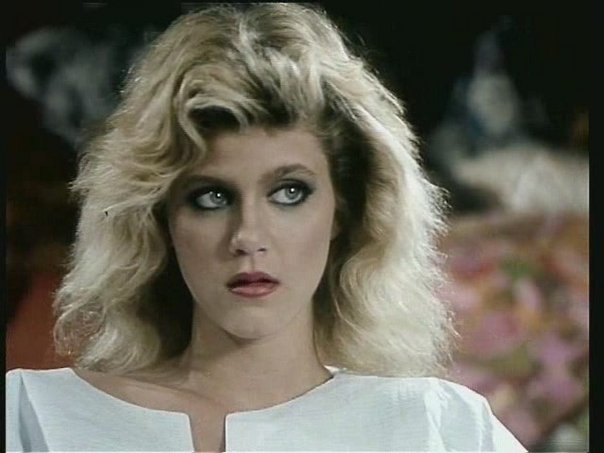 We are joined by the fabulous Ginger Lynn Allen.

She describes an encounter with Ron Jeremy, where he raped her. She tells us she has many other women who experienced the same thing with him.

We also talk about who she enjoyed working with, and she tells us that thinks Traci Lords is a bitch and a cunt!

She talks about her time dating Charlie Sheen in the early 90s, and him going thru rehab with her.

We end the interview by making arrangements for Ginger to eat Denise’s pussy. I’m buying airline tickets as we speak!