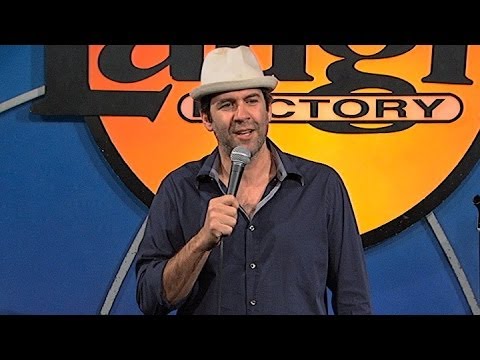 Mike Young – A Stand Up Guy