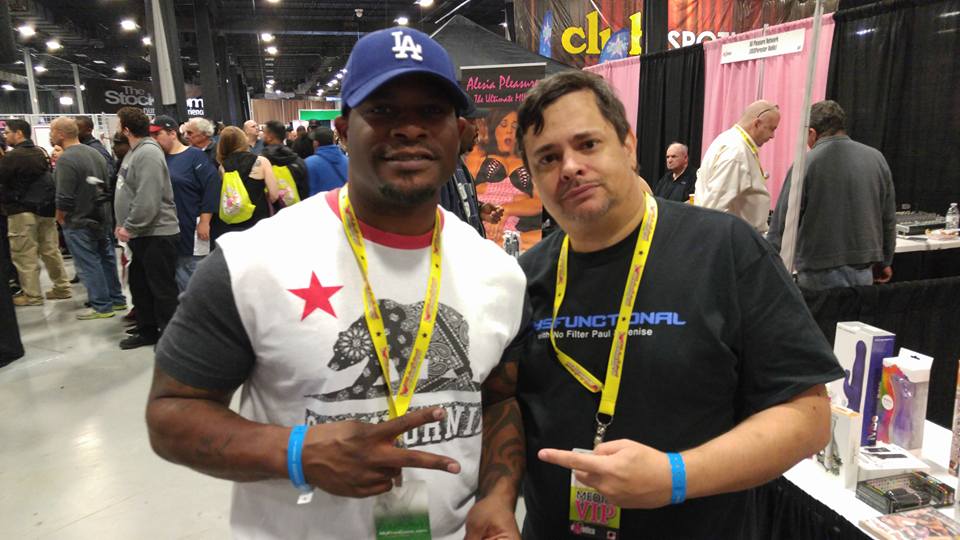 paul asks Mr. Marcus  if  he  wants trump or  hillary  and he  says  it is  a hard  question to answer. we discuss Hilary  and  her emails and how  she  is  not  in jail for  top secret emails. we had  a great interview with Mr.Marcus