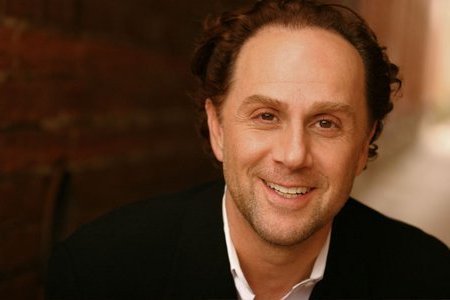 Moved to NYC and did sketch comedy and talent search from star search and beating Rosie O’Donnell and Sinbad to win the competition and was now a comic..

Heather’s line is awful and John Kassir was busting Heather’s chops about her cell phone ..it was on speaker phone…

Refer Madness opened days after 9-11 and it was so tough to do it ..

Tales From The Crypt was the first voiceover job—creep keeper eyes is the eyes from Chucky —Kevin Yeager did the puppet ….John was talking about his audition and how he got the part…they taped the shows with the actors sometimes and they were directed by some of the best directors in the business

Sid Ceasar and Carol Burnett worked with John and also Robin Williams too …more voice over work after Tales From The Crypt.

John did Peter Puma for Tiny Tunes—give a voice reference and he tries to find out how to play the character —loop group to play different voices for everyone in the background and they make up what is to be said . loop groups work in improv …

John does voices for Disney and video games …not getting paid fairly for some of his early voice-over jobs .

Next voice part is a mythical character in a live action movie ..

John loves horror and grew up reading Tales From The Crypt comic books ..will they ever do the crypt keeper again..time will tell ..the original was taken from 500 comic books and Paul got the wrong info …

He did a great bumper and Denise talked at the very end of it …interview was great ..