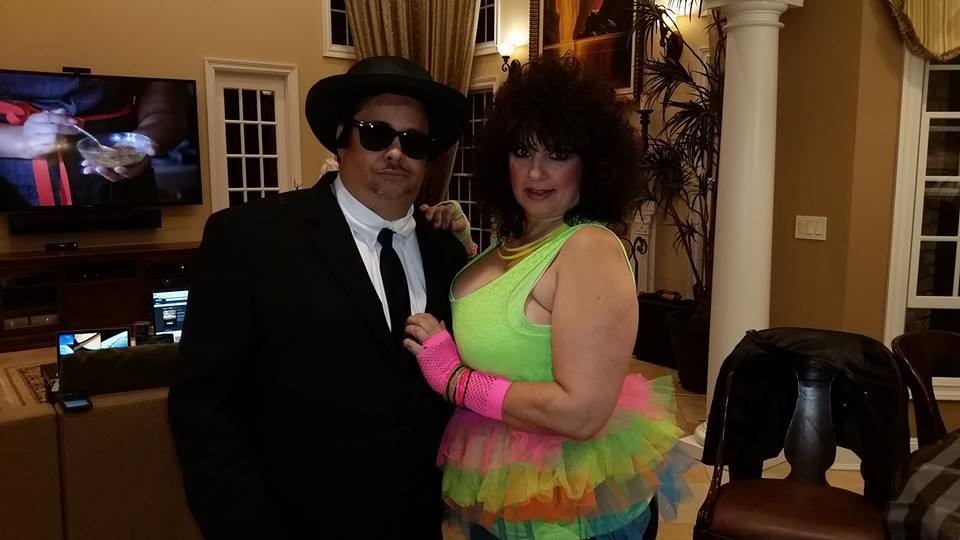 We start the show by recapping the end of Making A Murderer, along with some of the new evidence against Steven Avery that has come out since the show. Chris never saw it so we explain it to him.

Denise and Paul go add it after some past digressions in their relationship, hopefully it ends well.

We also play some of our favorite tunes from the late 80s and early 90s, plus a handful of viral videos.