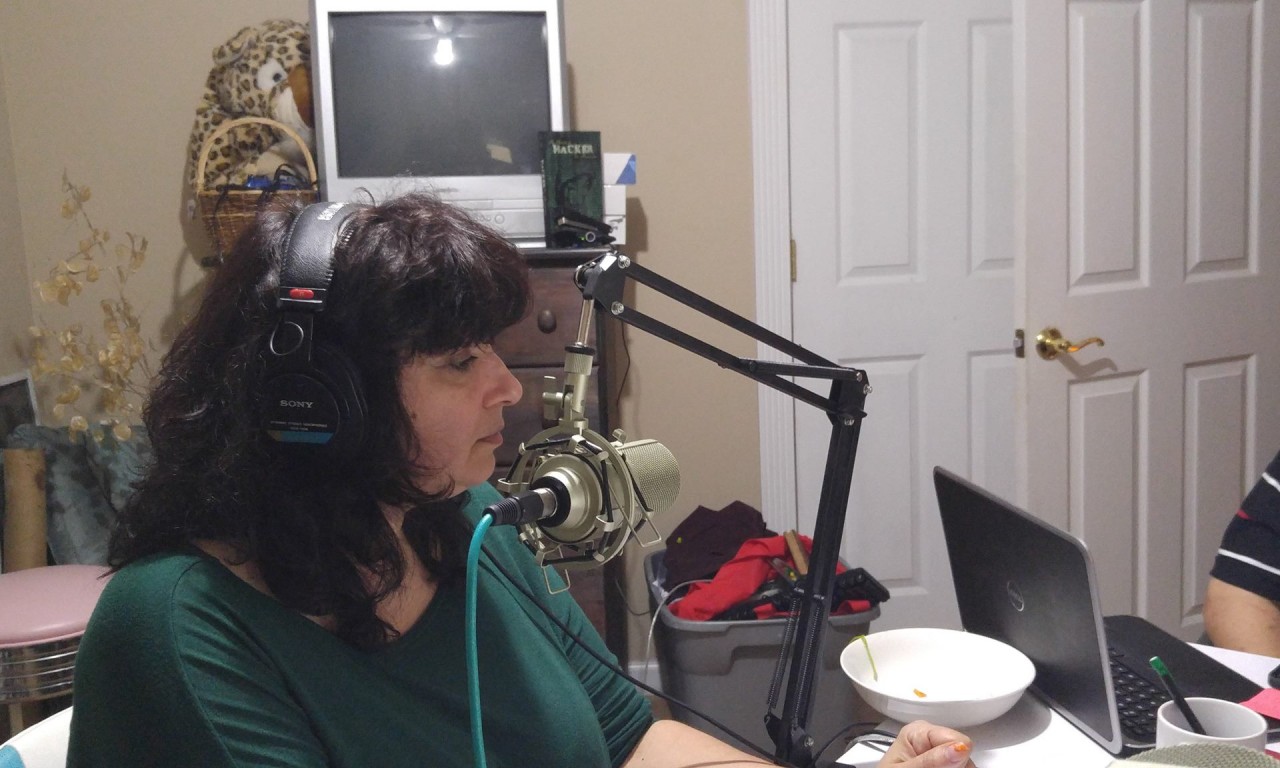 Dysfunctional with No Filter Paul and Denise – Episode 25

We start off catching up with Big A, and his workout success.

We are joined by Chris, and promptly start in on Big A about the one outstanding question, where does he get all his money lately.

He tells us he is spending $180 a week on a personal trainer.

Denise calls in and talks about her surgery, and how good her pain meds are.

She promptly starts bashing Paul, saying she is happy to be away on a ‘vacation’ from him. He tells her she is two faced as she doesn’t say that in person, and likes Paul’s visits.

We call Chris out on his awful new catchphrase, which he didn’t think we would notice, and how twatish it sounds. He doesn’t realize we talked about it while he went to the bathroom.

We talk about some old school techno music, and the new definaition of Techno, and Chris’ new release which is available here:http://classic.beatport.com/release/sustained/1685385

We play some of our old school techno-ish favorites, and talk about how the style has changed, and Paul says Chris’ music is more like what it would call ‘trance’, and a lot more mellow than the likes of ‘Technotronic’ and ‘2 Unlimited’ in the early 90s, which is how he defines ‘techno’..

We apologize in advance for the last hour of the show, where we are joined by the guys from ‘Live from the Morgue’ podcast, and it goes no where and brings both shows to a screeching halt.

The one thing that does come out of it, is Lady Trucker is desperate for cock, and says she would bang Chris’ friend Jimmy, plus also wants to hook up with Big A the next time she is in the area. We will hold her to that. Ironically she wouldn’t shag No Filter Paul, which is music to his ears.