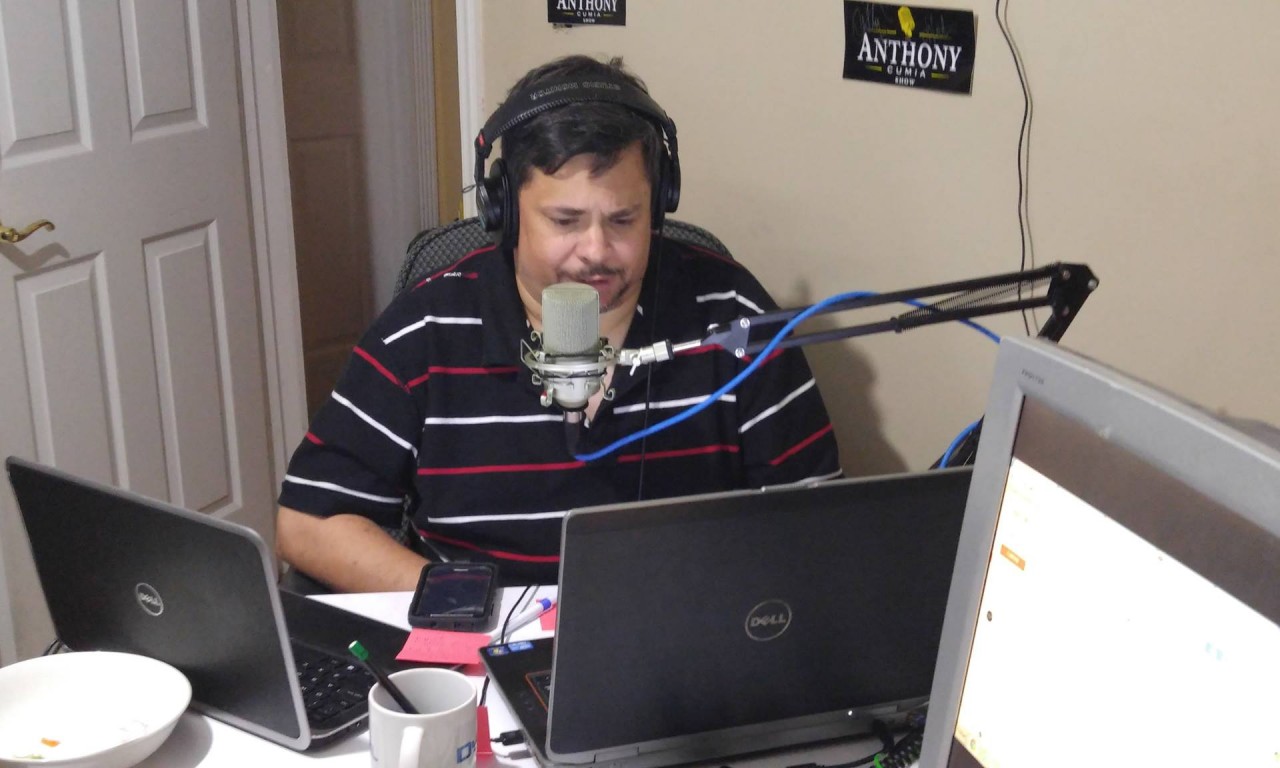 Dysfunctional with No Filter Paul and Denise – Episode 29 – Shawn Wayans

We start the show talking about who should do the intro, as Paul sucks at it.

Talking about our buddy Jimmy has no class, and he would bang anything. Denise disagrees.

Paul had a finger up his by Denise.

We talked about how great the Shawn Wayans interview was so good.

Talked about Joey Greco from Cheaters, and how some of it was fake. He was a great geust.

The new host is kinda lame.

Back to Paul is Gay. More gay talk with Paul.

Talking about Jimmy Norton’s house is a museum of Hollywood collectables and autographs.

Jack Littman is our guest next week …

Listening to Ray Aaron…less beautiful then you… with out stepping all over it (for once).

Talking to Ray Aaron on the phone about his song …Ray did not write his song and the co writer wrote it and you can buy it on iTunes now, and later when the CD comes out

Talking about Paul losing weight and how good Paul looks

Denise plays a recording of Paul on Valentine’s Day …what is flash freezing?

Talking about past interviews with Bree Olsen.

Dysfunctional podcast will be on Google Music for Podcasts, we were approved and will start soon.

Talking about Vinyl the show on HBO…..

We’re taking about Shawn Wayans interview again and how great it was.

Paul’s daughter pops in and talks bad about her dad not getting laid.

Show ends with plugs and good bye all.