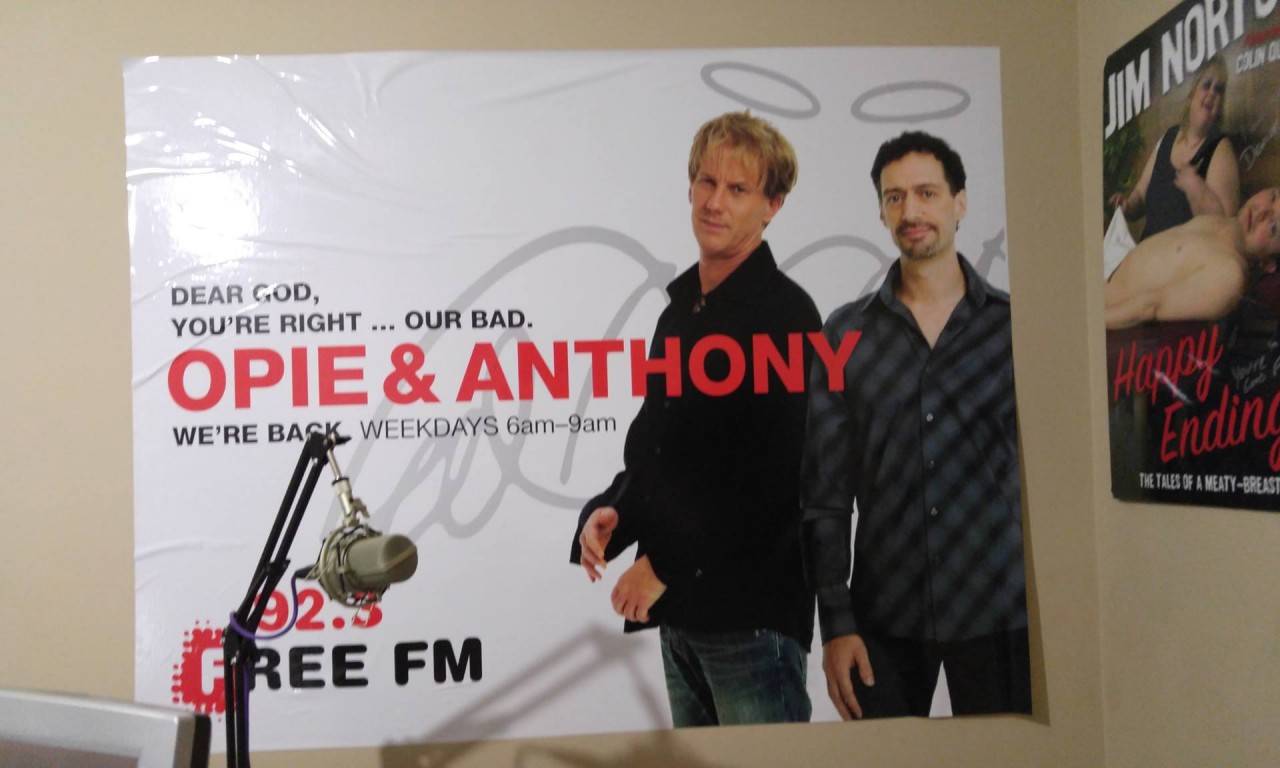 Dysfunctional with No Filter Paul and Denise – Episode 28

We start the show talking about Paul not buying food for the house, as the fridge and freezer were totally full. His arguement was there has to be food for veryone if every closet and refridgerator is full!

We move onto Valentine’s Day and Paul not picking the right gift for Denise – he also mentions he wants to get her a gift that represents him and her, and not some other event in the family.

More talk about Denise’s surgery, and her mother not liking Paul.

Denise is threatens to walk off the show, as Paul keeps playing audio clips with cursing in them, especially the word ‘cunt’.

Big A can’t get a word in edgeways as Chris keeps talking over him, and he gets mad.

We enjoy watching Jim Norton’s fundraising pilot for his Chip Chipperson cartoon series. You can donate at www.jimnorton.com

Denise goes back to bed as her leg is killing her, and she’s trying not to take pain meds.

We then talk about Big A’s feelings towards Lady Trucker.

Big A is worried he will take her head off when he blows his load as it’s been so long since he got laid.

Paul says Lady Trucker’s box is like the Lincoln Tunnel so he probably won’t feel anything.

We end talking about how we listen to old music, such as the 80’s and enjoy it more now thatn we did at the time.

Paul tells Chris his music will be played in elevators 50 years from now.

He mentions his buddy Brian at work plays the 60’s channel all day, and gets pissed off when Paul says he heard this in a commercial or recent movie an thought that is where it was from.

Next week we have Shawn Wayans and Nina Harley, looking forward to it.