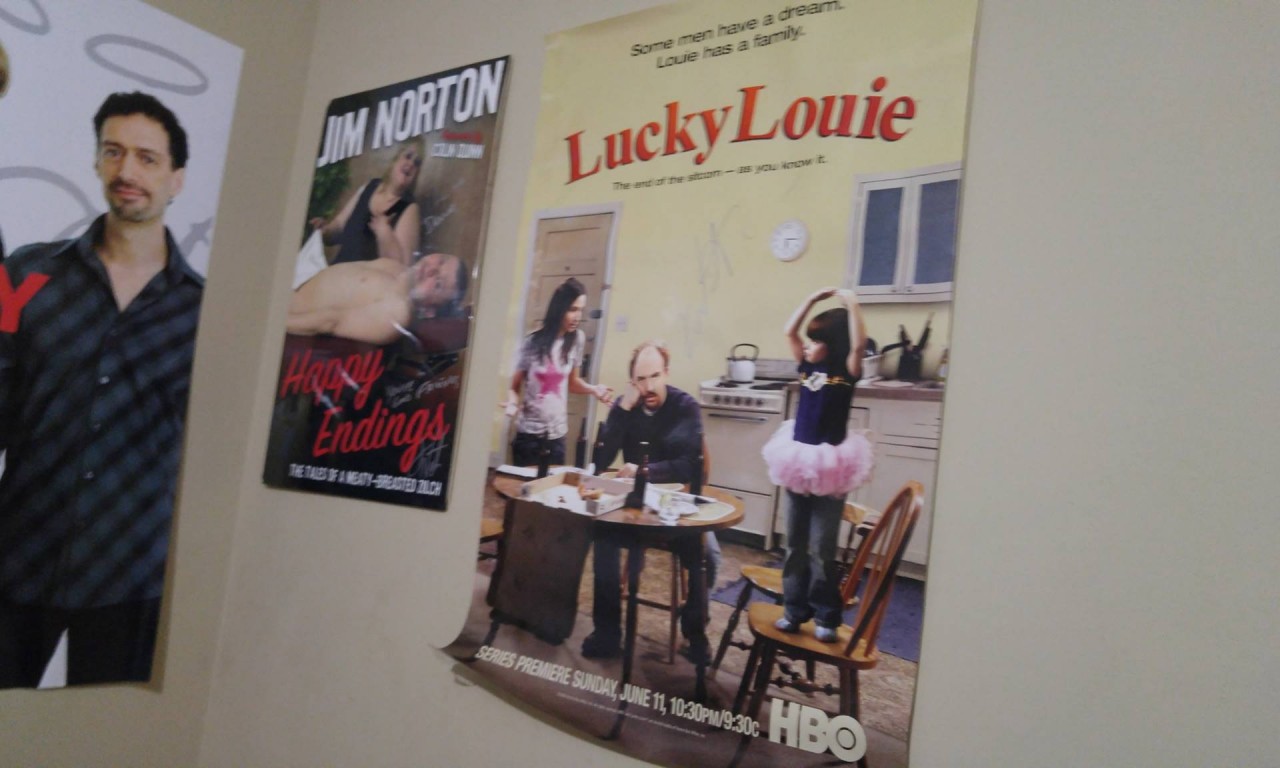 Welcome to another edition of the Dysfunctional Podcast, with No Filter Paul and Denise, joined by Chris and Big A.

We start the show with Denise talking about her surgery and recovery, and we get to see her knee scar on camera.

Later, after Denise nearly passes out from her pain meds, we discuss anti-depressants, weight loss pills and surgery, and the new female “viagara”.

We bring up Big A’s pending date with Lady Trucker, and then talk about Kurt’s man crush on a few of the “bears” from the office.