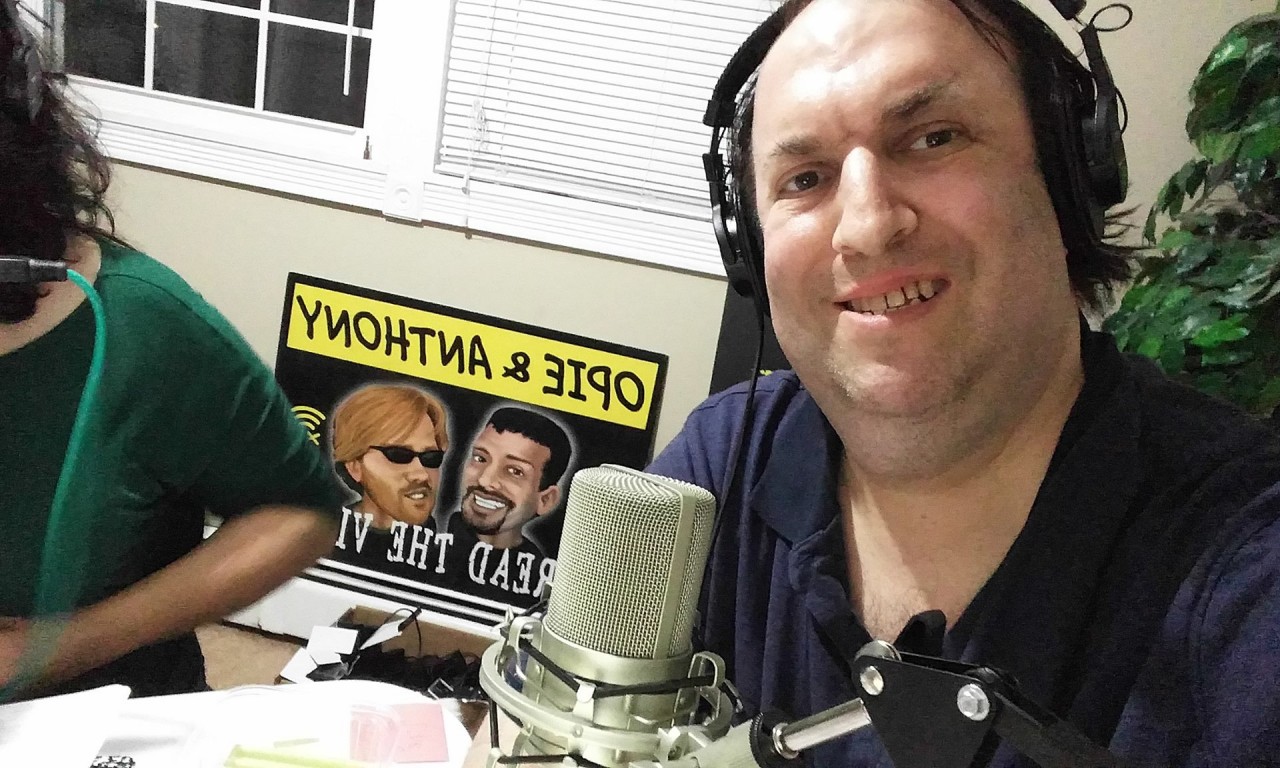 Dysfunctional with No Filter Paul and Denise – Episode 52 – Sean Morton

denise opens  up the show and  biga asks denise  how is she feeling and  she is  feeling better and cant sleep . and biga asks paul if he heard hillary speech and  he said  he  did not watch and a most of  the results is pre determined and might not be up to us and paul thinks trump will win for sure . pauls ex coworker Luis  called in and is  a big bernie supporter and hates hillary too. and he speaks of his thoughts and is  not  making much sense and feels  confident of his  thoughts . and  is not voting  for hillary . and thinks  trump is worse then hillary .