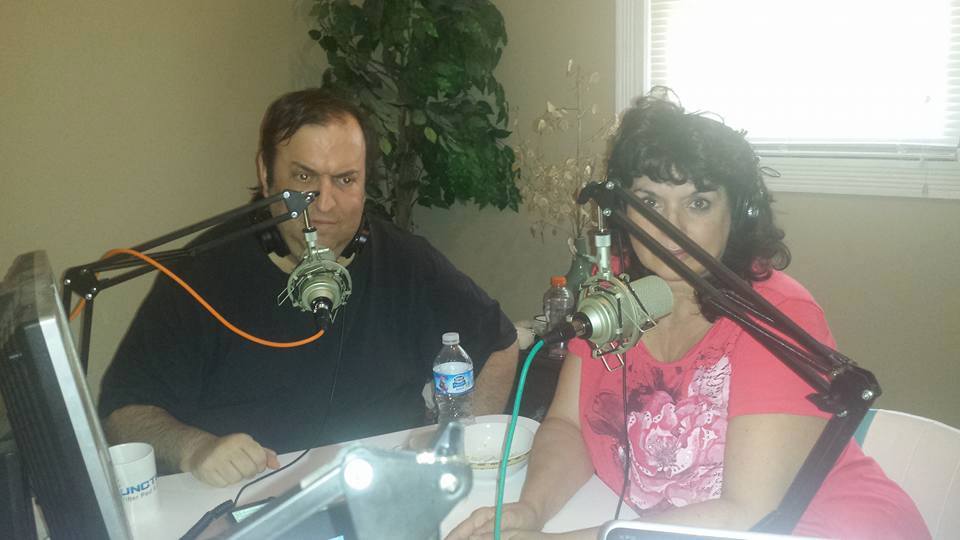 Dysfunctional with No Filter Paul and Denise – Episode 53 – Mr. Marcus

paul is  jumping all over biga and says  how can he be  looking for a job  if  he  is always  at  Anthonys show at  Compound Media . and we are talking  about  future guests. Frank DiMatteo and JASON STUART. and were talking about Carlo Bellario and  denise and paul did his podcast  ANIMAL HOUSE RADIO and paul will try to do comedy but  should not  have  people who he  knows should  be  there so he  only  has  people there  who  does not know  him .

denise complains she  did not  get  much  for  her  19th wedding  Anniversary and paul is  cheap and will not  take  care of denise and  paul is  talking about  what he  eats and what it  coats and talks  about  his  bills and how  much money comes in too . and  biga  cooks  for  his  dad and he  cooks  everything  and paul jokes about  that .and we now are now  talking about  brian smith from radio freaks who is a friend of  us and  commenting about  our  show and paul is making fun of brian and it  would be nice if  he  calls  in to our  podcast .

we are waiting for  Mr.Marcus to call in and  just filling  time till he calls and chris asks paul to show a video of  biga and biga  thinks that is  a bad  idea and the  wheels are falling  off the show  now  and  we  need Mr. marcus to call in ASAP.

paul and denise is  arguing and going back and  forth about being together and they are truly a dysfunctional couple . wow things are taking  a turn for  the worst  and denise  is screaming at paul and says  if paul says  another word she  will do bad  things  to paul during his sleep

we  are  back  on live  and the computer  was restarted and we are back to this Cluster Fuck of  a podcast  this  week. paul is  talking  about the  girl he  had sex with who is  handicapped and in a wheel chair and paul and  denise and chris  is making  fun of  paul right now and he  disusses what happened when he  first  met  her

there playing the first show and its  hard  to listen to the conversation . denise  is  not  paying attenton to the show  she  is  onright  now and now we  are talking  about pauls diet  once a again zzzzzzzzzzzzzzzzzzzzz paul is playing  videos and talking  about  stories in the news a nd things  happening in the world

paul asks Mr. Marcus  if  he  wants trump or  hillary  and he  says  it is  a hard  question to answer. we discuss Hilary  and  her emails and how  she  is  not  in jail for  top secret emails. we had  a great interview with Mr.Marcus and  does  not say goodbye  to him. we talk about  the interview and  do the plugs  and  we  have  great  guests coming up in the next  few weeks