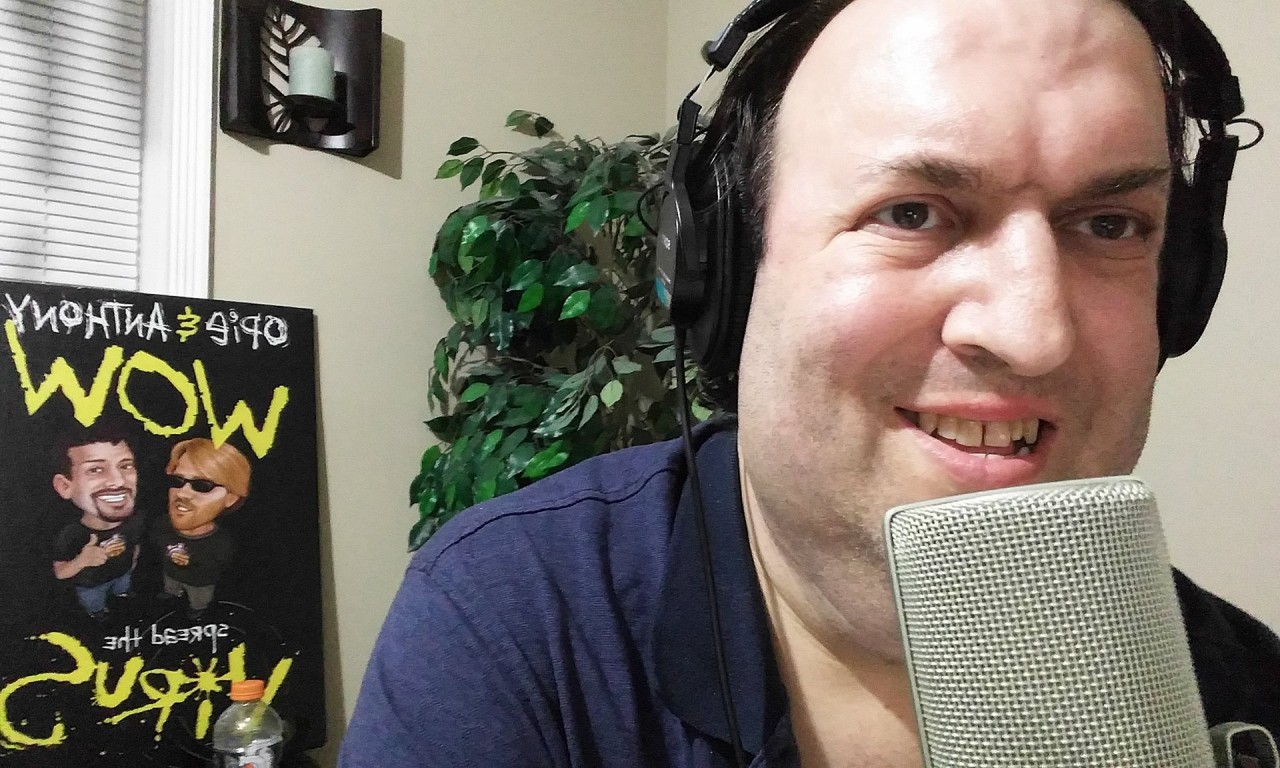 we are now talking about our 2nd guest Jason Stuart and  he  is  a Actor and comic and Openly Gay and he will be  calling  up about  20 min.

we are now talking paul sleeping  in  today and paul cant make his own food and paul plays stupid clips and denise  is not  happy with that and tells paul to sleep with one eye open .

we talk about how good  of  a  interview we had  with Jason Stuart and how paul and denise were  talking too much . and we  bring  up prior arguments with paul and denise and it  gets very awkward  for biga . so is  paul is gay or  not is  the  question we  are out  of  here  for  this  week