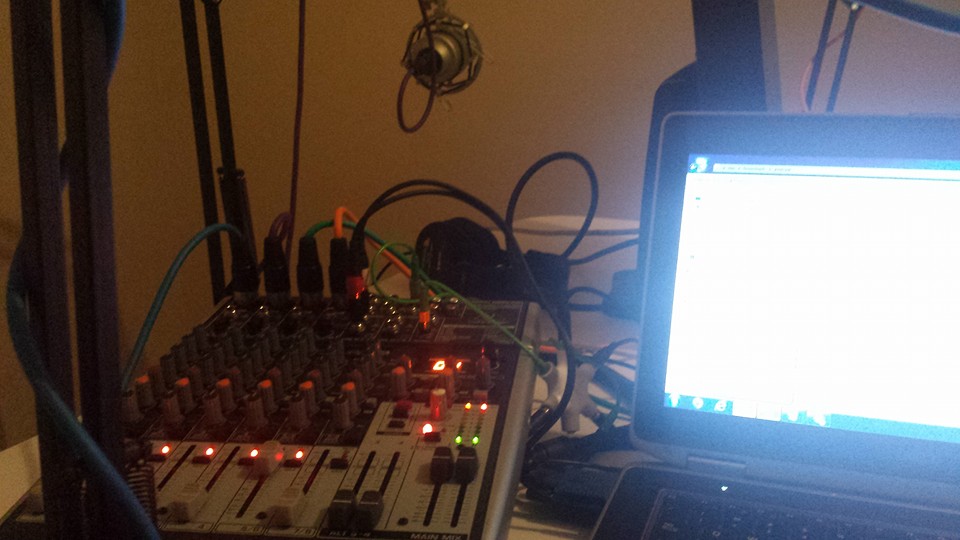 tonight is a special Wednesday Edition of Dysfunctional Podcast . who will open this special

show. biga opens the show and we begin this mess of a show . Denise is driving home and

happened after the show ended . and we got a co host helping us out Doc and Of course Biga

Calls him MAtt because biga got confused

yes biga is still on the phone . and paul is trying to get carlo bellario on skype and he is

of the woman screaming at the perv on the train and we all loved that funny video . paul plays

slow .and now we are talking about 2 interviews we were told not to ask certain questions or

to keep it clean for another interview .