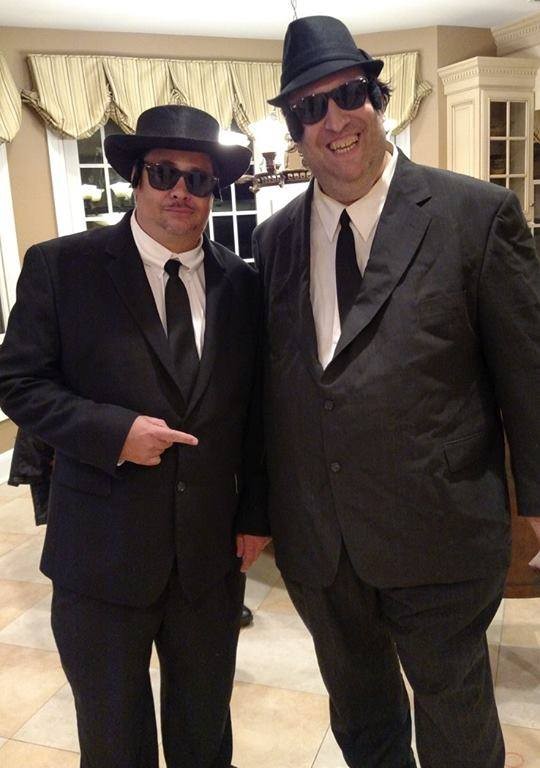 who will open the show tonight? we have no guest tonight and it is just paul and denise and paul running through stories and our lives too. Denise opened this podcast and was tongue tied and blames biga for it rubbing on her hanging out with biga . the first video is a white woman saw a african american in african garb and asking why there wearing halloween outfits this early and the mother is outraged. next video is a black kid tasered himself in front of mom and his mom screamed at at his son . and this one was so stupid. paul was filming and the cop was telling paul to get back in and paul said he was not in and paul asked him is it not legal to film and start to chat about the person getting in to the cop car and giving the cops trouble .
denise had her Elementary School Reunion and has not seen these people for 40 plus years and denise did not want and got anxious and did end up going and had a great time and paul fit in perfectly and denises friends like paul . chris called up while he is driving and chimes in with us . and now were talking about the bunny ranch and exxxotica from last year and were going again this year. were talking about chris hansen new program Hansen vs predator . https://www.kickstarter.com/projects/1606694156/hansen-vs-predator
there talking about biga was at headquarters and biga had foot sex with a hot dynamite and that was fun . and paul said it was a shocker that biga was at headquarters . and paul and chris are talking about biga getting some some and it would be nice for biga to have a girl friend . back to talking about chris hansen and his new program .
chris is doing laundry during the show and now were talking laundry talk zzzzzzzzzzzzzzzz this is so boring . and the next video is a guy is in a cell being interviewed and they give him a bottle of water and walks out and something happens because the cops did not check the his pockets and they should have .marc has called in to the show and is talking about the trenton cop who committed suicide after having sex with a prositute and marc friend killed himself about a year from today .

we finish up the show playing as many songs and clips of kids swearing until Denise reachs breaking point.

Denise offers Paul a weekend pass, and he discusses how fake it would be and he would hear about it forever. we ask chris if his chick would give him one for Veronica Rodrieguez but he wouldnt care what she said