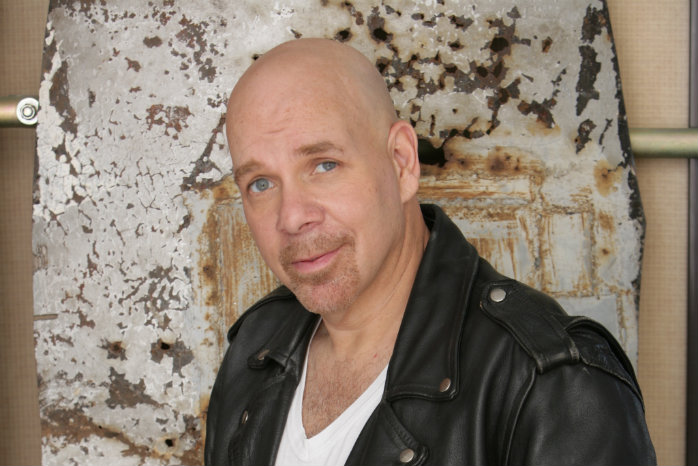 Jason Stuart – His Life, Career and ‘Birth Of A Nation’

we talk about how good  of  a  interview we had  with Jason Stuart and how paul and denise were  talking too much .