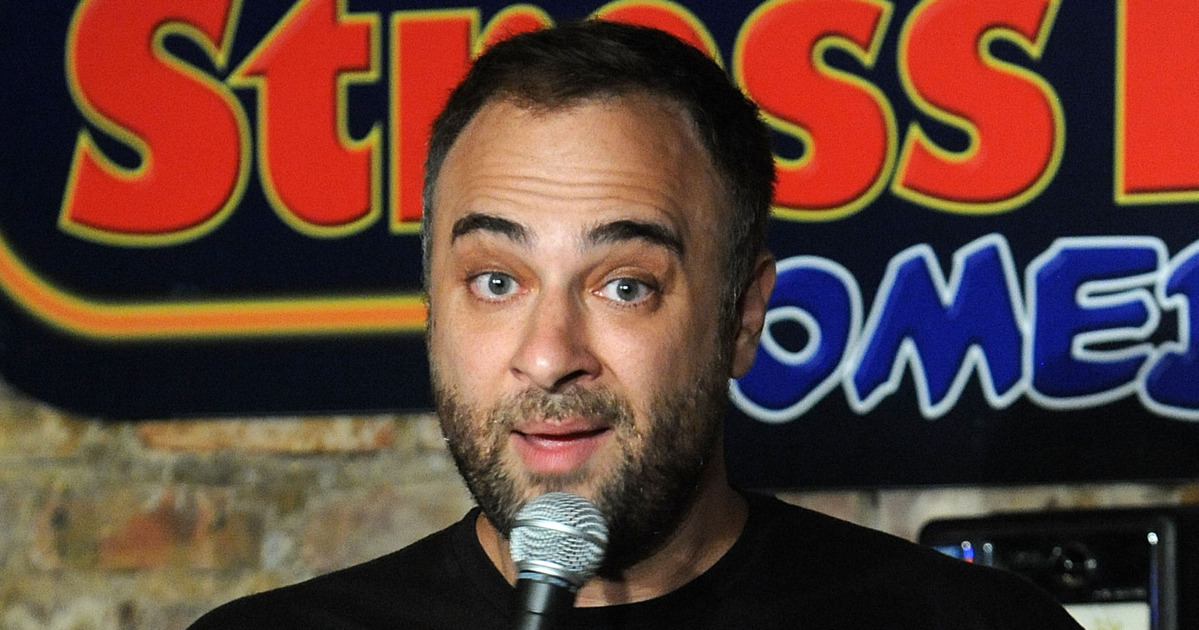 who will do the intro tonight to start this episode ? Biga does the opening and has phone issues and

gym membership and i told paul that i am helping jordan rosengarten of talkin fit instagram. paul is

asking how biga’s job search is going and where big can work. and we give a update for sean

Both parts of her surgery were a HUGE success. That cancer is gone. Bye. See ya. She’s in recovery

now. I can’t even tell you how much I appreciate and love every single one of you for all the love,

prayers and support you’ve all given. Her words were “tell them we’ll send a picture or video later!”

No rock star, baseball player or comic. That woman… Is my only hero

we are now talking about kurt metzger The comedienne criticized writer Kurt Metzger, who works on

her Comedy Central show Inside Amy Schumer, for comments he posted to his Facebook page last

weekend. Aaron Glaser has been accused of sexual assault, and Metzger’s post, while slightly

incoherent, appeared to challenge how legitimate the accusations are.

Kurt Metzger wrote. “What this powerful man was gonna block you from level two? Go to the cops as a

group and hold hands it you gotta. Otherwise you are just a typical lynch mob and luckily the guy isn’t

black so no one is calling you that.

rape and sexual assault.Comedian Aaron Glaser was barred from his monthly gig at the Upright

harassment, and rape, Revelist first reported.“I wasn’t able to give consent, I couldn’t speak, it was like

my body was too heavy,” a woman who said she was raped by Glaser told Revelist.The woman asked

we are now talking about mike ward and he was fined $42,000 http://heatst.com/culture-
wars/comedian­fined­42000­for­telling­a­joke/

we are talking about uber’s having no drivers and we all think that would be a giant mess .

now on the phone is Kurt Metzger to get his side of the mess . he cant tell everything about this. but

he tells us what he can . kurt did not choose his words correctly and did not know all the details and

to make things right and people that hate him and want to ruin his life and dont care about kurt.

his career is not done . and it took his heart out to think that rapist think it said anything wrong and it

was a media wrecking ball

not as bad as it feels and looks bad . and there is no driver to get to denise now and biga saw

the knee and it does not look good . the cops are on there way and we will keep you up to date

on denises knee . this happened during the show