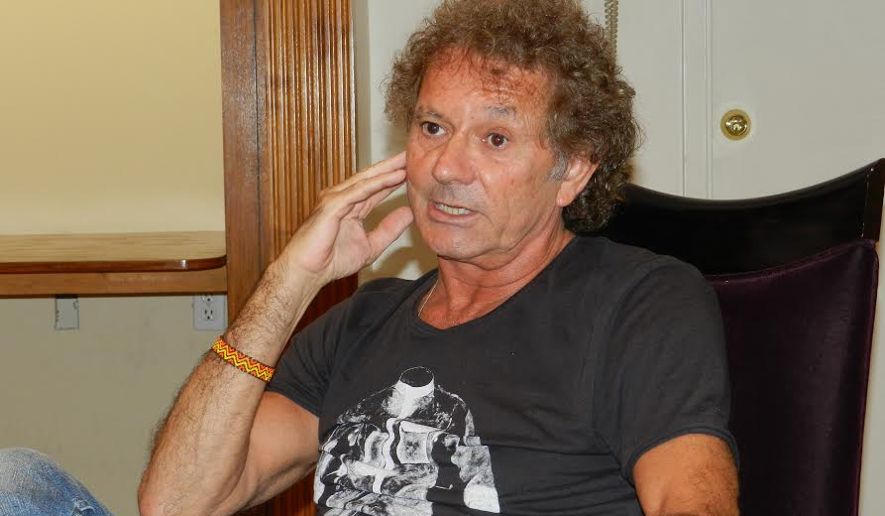 yes biga is still on the phone .