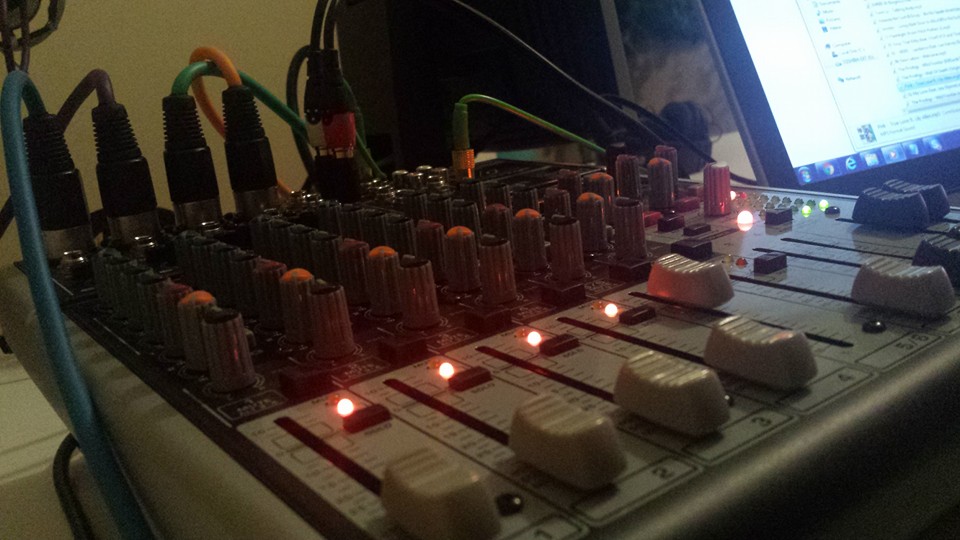 Dysfunctional with No Filter Paul and Denise – Episode 18 – Matt Iseman

We start the show by watching a couple of the latest viral videos, one of a McDonald’s employee fighting with a customer in the drive-thru.

The next video we watch is of a 10 year old kid trying to get adults to light his cigarette – and the white trash that does it for him.

Next the hilarious Matt Iseman calls and talks about his broad selection of TV credits.

He explains he started as a doctor, and promptly decided it wasn’t for him, and became a stand-up comic.

He talks about how his original material was medical based, and how he transitioned into more mainstream material.

We then learn how he got his first TV gig as a game show host, transformed into a house makeover show star, and then worked his way to American Ninja Warrior.

He also talks about his trips to the Middle East for the USO.

We discuss whats next for him, and wish him well.

Next we talk to Harry Wayne Casey the creator of KC & the Sunshine Band about the band’s history and their new material.

We finish with sum random chatter and call it a night!