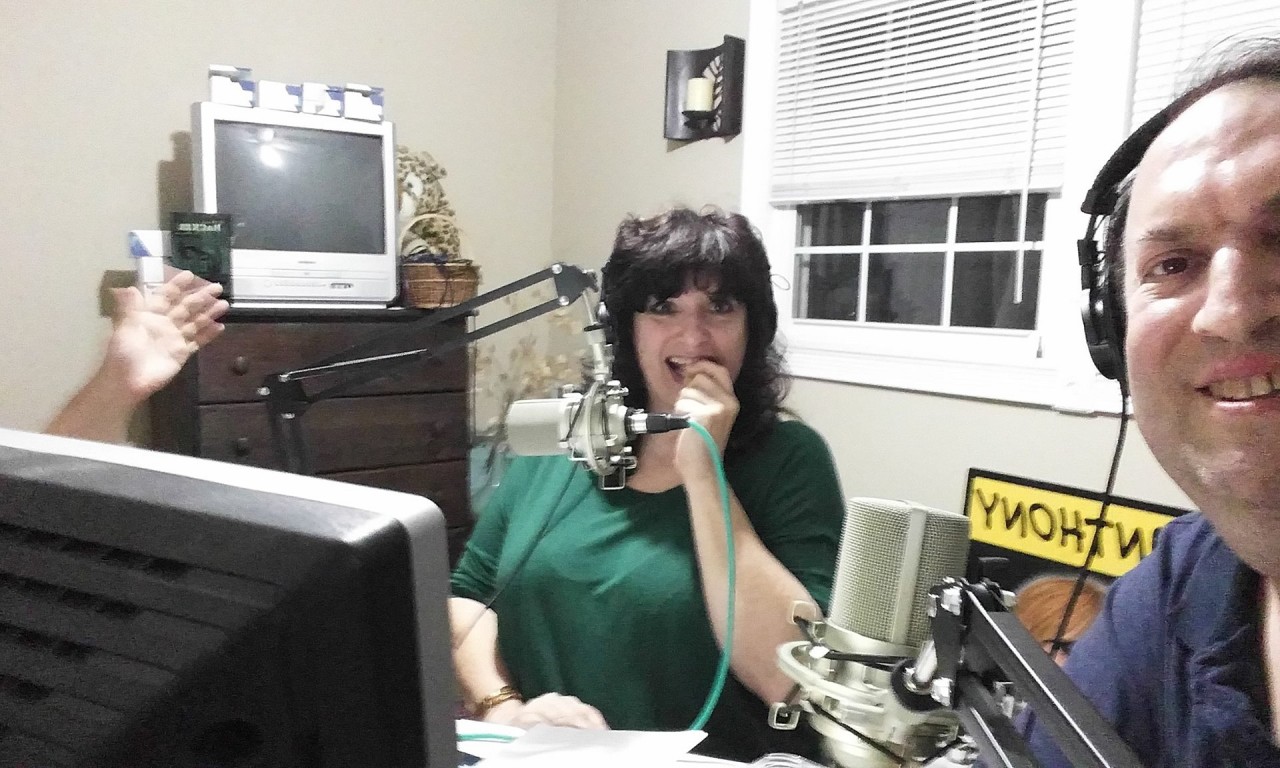 Dysfunctional with No Filter Paul and Denise – Episode 19 – Jon Hotchkiss

Denise is out of town, so our buddy Chris sits in.

We talk about going to Exxxotica New Jersey last weekend, and some of the cool people we got to meet from the adult industry.

We mention a special lapdance that Big A got, and mention we posted it at : www.DysfunctionalPodcast.com

We intended for Denise to see it next week when Big A an her were in studio, but someone sent her the link and sees it now.

She’s not a happy camper, mad at Paul for filming it and Big A for doing it in the first place.

Paul asks why she is mad at him when he just filmed it for the show?

Jon Hotchkiss, writer and producer of the new shows at Adorable Puppies, Inc. calls in to talk about politics, sex and his long career as a writer for cool shows such as Politically Incorrect and Penn and Teller : Bullshit!

We discuss his new independent TV network and some of the great shows that are online already.

You can check them out at: www.AdorablePuppiesInc.com

After Jon, hangs up we get Big A on the phone to discuss the video incident along with his trip to Vegas.

Denise is threatening to divorce me over this, and blocks us on Facebook. She doesn’t get it was jut fodder for the show.

We finish off by playing some epic fails from some game shows, especially Who Wants To Be A Millionaire.

Thanks Chris for co-hosting, we had fun.

You can check out Chris’ music at: www.DJSubjectEnglish.com